It is unfortunate that during the de-escalation process on the Line of Actual Control in Ladakh, a clash has taken place at  Galwan valley. This has taken place after the talks between the two sides at a high military level  began on June 6 to discuss the process of disengagement.  Both sides have reported casualties.

The Polit Bureau of the CPI(M) expresses its deep condolences at the death of an Indian officer and two soldiers.

The Indian Army statement that the military officials of the two sides are currently meeting at the venue to defuse the situation must ensure that peace prevails.

The Government of India should come out with an authoritative statement as to what actually happened. It is imperative that both the Governments immediately initiate high level talks to defuse the situation and advance the process of disengagement on the basis of the  agreed understanding on maintaining peace and tranquility on the border. 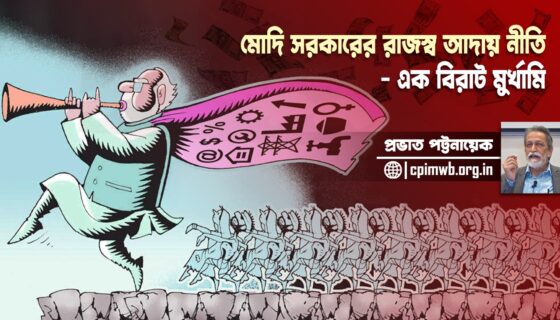