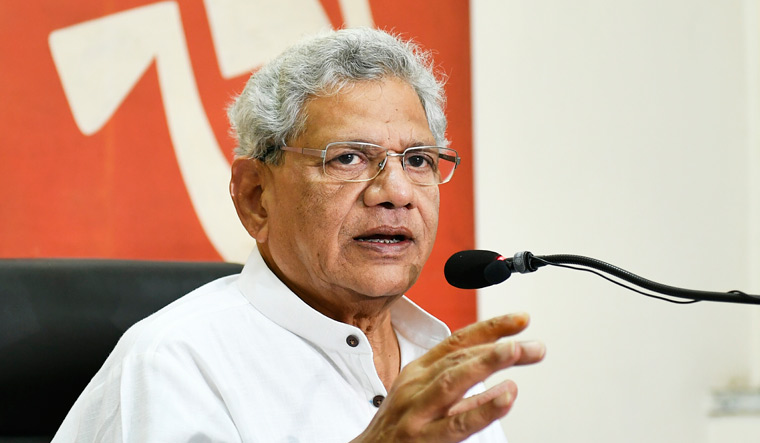 Party General Secretary Sitaram Yechury on Thursday evening criticized the highly campaigned PM Modi’s addressing- the Nation- through a deluge of intense remarks . He categorically questioned the sincerity of the central government to combat this world-wide menace called Corona .

“It is unfortunate that the PM has not spelt out in his much advertised address, anything about the government’s preparation and actions taken to help people fight the coronavirus pandemic.

Apart from the symbolism that PM proposed, What is the govt doing to mitigate the crisis faced by the majority of India that cannot ‘work from home’ and survive on their daily earnings?They are already facing the brunt of the current economic recession, before the coronavirus.

LF government in Kerala has not only taken a lead in containing the medical crisis, it has also announced relief measures to alleviate the suffering of the poor.

Kerala announced ₹ 20000 cr revival package today, free cereals for all for a month. A slew of relief measures for pensioners, auto and bus owners were also announced.

Why did the PM not follow that lead and announce similar measures all over India? This ‘Janta Curfew’ notwithstanding, will the door to door enumeration for the NPR which the govt in its affidavit said is linked to NRC, proceed? Why was PM silent on this? “ 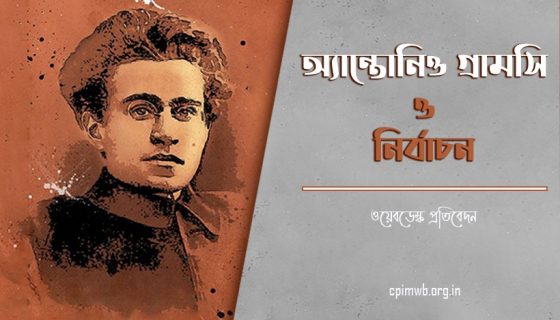