Sitaram Yechury, General Secretary of CPI(M), has written the following letter to the Prime Minister.  We are releasing the text of the letter for publication.

The country and the people are in the midst of the grim battle against the spread of COVID-19.  In many states, a general lockdown is being enforced to stop the community spread of this lethal virus.

During such lockdowns, it is imperative to scale up the testing of people particularly those with declared symptoms.  On this basis, specific areas that are vulnerable can be identified and a lockdown to be enforced in such areas.

Crores of families that survive on the daily earnings of their family are currently suffering grievously because of such lockdowns.  It is necessary that immediately at least Rs. 5,000 should be transferred to the Jan Dhan accounts and BPL beneficiaries.

Ration kits must be supplied to the families of the children who used to benefit from the mid-day meal scheme.  Free ration through PDS to all BPL/APL families should be given for a month.

Many countries in the world have announced that the government will guarantee the payment of at least 80 per cent of the salaries being drawn by workers who are now unable to attend work.  Government of India should do likewise.  Alongside there should be a moratorium on bank loans for a year for SMEs and retail traders as well as on EMIs.

Now that the Finance Bill has been approved by the Parliament, the Central government must set aside separate funds for a substantial package to save the lives and livelihood of crores of people.

This is the time to use our resources for saving lives and not be preoccupied by concerns to maintain fiscal discipline. 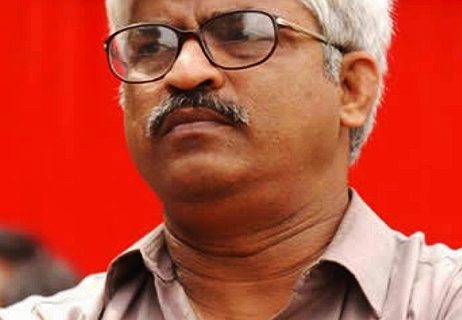 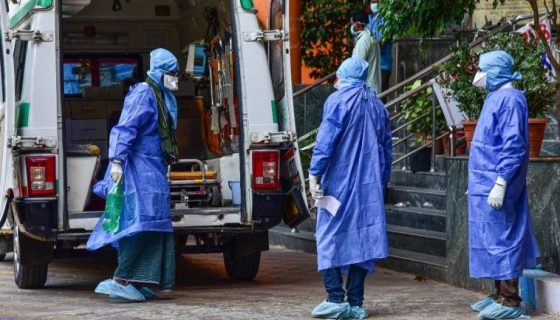 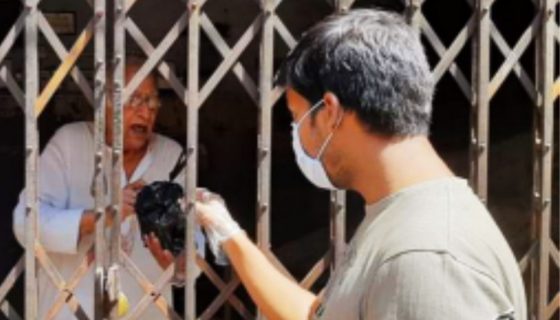 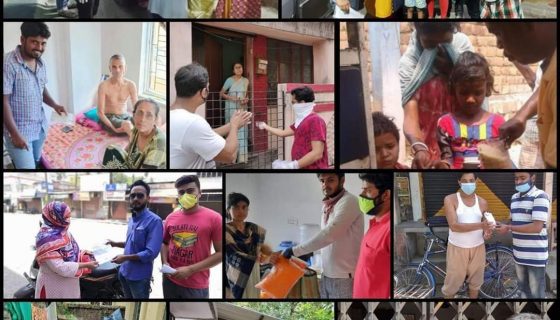