The Left parties strongly condemn the manner in which all parliamentary procedures and norms have been thrown to the winds by this BJP government for bulldozing legislations mortgaging Indian agriculture. Such destruction of parliamentary democracy displays fascistic portends. If by suspending opposition MPs who demanded division and voting, the BJP government thinks it will silence the opposition, it shall not. The Left parties reiterate their commitment to safeguard Indian parliament, Indian Constitution and our secular democratic republic. The Left parties call upon the people to rise in protest against such assaults being mounted against our constitutional republic.

These legislations will destroy Indian agriculture and our farmers. This handover of the entire sector to agribusiness corporates will lead to the abolishing of minimum support price to the farmers, the complete destruction of the public distribution system, promote unscrupulous traders and giant corporations to hoard food, thus artificially creating a food scarcity, sending prices up astronomically. These legislations severely threaten India’s food security.

The Left parties call upon all their units all across the country to extend full support and solidarity to the call given by the All India Kisan Sangarsh Coordination Committee for countrywide protests on September 25, demanding the withdrawal of these legislations.

The Left parties call upon all their state units to draw programmes of protest actions at the state level in consultation with other political parties to force the central government to withdraw these legislations. 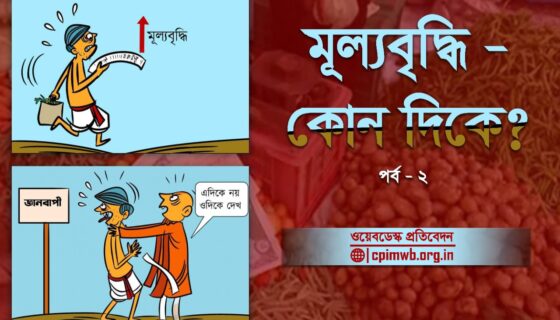 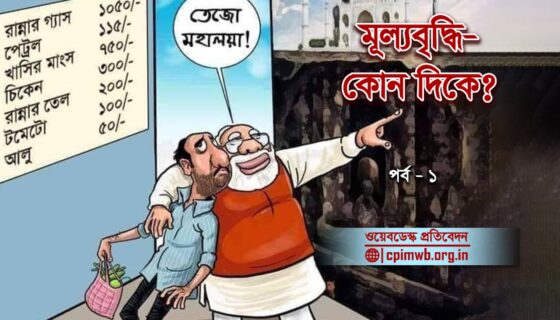 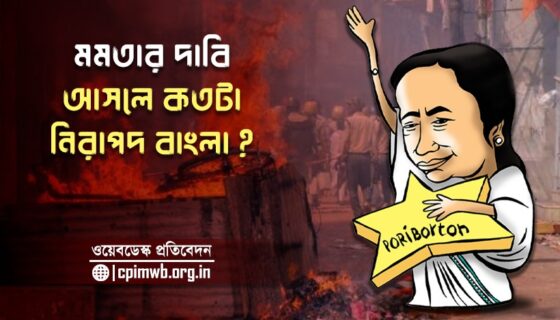 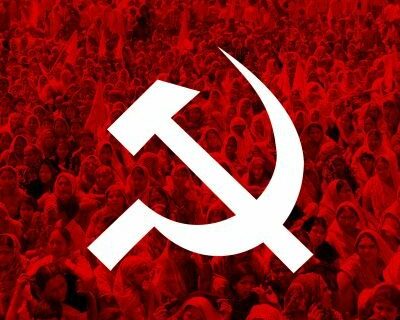