The Polit Bureau of the CPI(M) strongly condemns the actions of the  Adityanath Government  on the blatant denial of justice to the Hathras dalit rape victim and her family. Her death is the result of the callous approach of the Government. The victim was grievously injured in the barbaric rape crime committed by four upper caste men on September 14, her tongue was cut out, she was bleeding profusely but the police refused to file an FIR for five days, denied the victim the immediate medical treatment which could have saved her and  in the ultimate act of caste cruelty, the police cremated her body, denying the family the right to give their daughter a dignified funeral.

This barbaric caste based rape crime is reflective of the utter lawlessness in UP under the BJP Government and the patronage given to casteist and reactionary forces leading to a big increase in crimes against dalits and women. The recent NCRB report confirms this.

The CPI(M) demands action against the police personnel who refused to file an FIR and also against those responsible for the cruel act of forcible cremation. 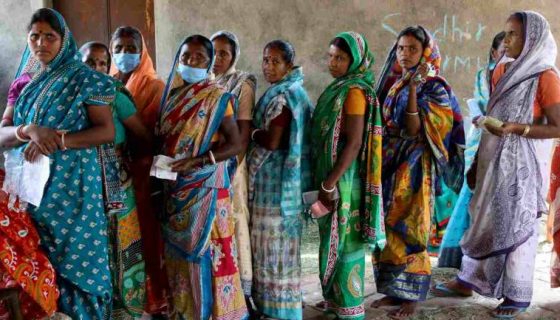 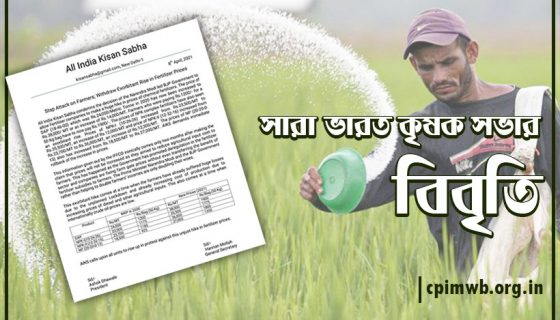 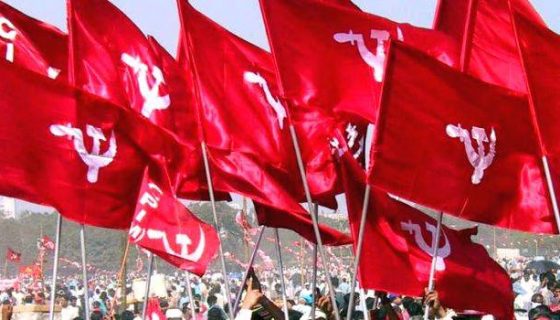