The Central Committee of the Communist Party of India (Marxist) met online on October 30 & 31, 2020. It has issued the following statement:

State of the Covid-19 Pandemic

The Central government and PM Modi have virtually abdicated their responsibility towards containing the pandemic.  Worse is the fact that crores of people have been subjected to a double whammy assault of the pandemic and the deepening economic recession.  PM Modi refuses to announce cash transfers and distribution of foodgrains freely as demanded by the CPI(M) since the national lockdown was imposed on March 25.  There is absolutely no provision of relief for growing sufferings of the people, galloping unemployment and rising hunger.

Vaccine:  The Party has always stood for the universal access to vaccine for all people free of cost.  This is the practice in independent India since the very beginning – from the campaign for the eradication of smallpox to latest campaigns on eliminating polio.  The Central government is primarily responsible and has always conducted big awareness programmes urging people to get vaccinated.

It should be similar with the Covid-19 vaccination, which hopefully, will be available soon.  The Central government, however, seems to abdicate its responsibility on this score as well by passing the buck to the state governments saying that they shall decide on this matter.  This is unacceptable.  The Central government must make this into a national campaign and ensure free universal access to the vaccine for everybody.

The central government cemented the US imperialist led military alliance. This is the complete negation of India’s time-tested foreign policy that was based on taking positions independently in the interests of our country without being party to any military or strategic alliance with US imperialism. For the first time, the Quad is going to conduct joint military exercises, the Malabar 2020 naval exercise.

Mounting Further Miseries on the People: This economic decline has impacted on unemployment very severely. Labour participation rate has dropped drastically and nearly 15 crore people have lost their livelihood.

Growing Hunger: The Global Hunger Index has ranked India at 94 amongst 107 countries. This is the dismal performance of the policies of this BJP government. All our neighbours – Sri Lanka, Nepal, Bangladesh, Myanmar and Pakistan – have performed better on this index than India.

Such growing pangs of hunger amongst a large number of our people is unacceptable. There are several crore tonnes of foodgrains rotting in the central godowns. These must be used to provide free food.

In obscene contrast to this growing hunger, India’s 50 richest people grew wealthier by 14 per cent in 2020, so far.

Assaults on the Working Class and Working People

Twenty nine existing labour laws have been repealed and replaced by four labour codes bulldozed in the truncated monsoon session of Parliament. Almost all beneficial provisions relating to rights and protection of the workers and those related to regulation to control employers are either substantially diluted or removed altogether. These codes seek to convert workers into slaves.

The entire package of economic reforms being pursued by PM Modi in the name of self-reliance is tantamount to self-subservience of our economy to private profit. The Central government has enacted, in a most dubious manner, brazenly curtailing the rights of the Indian parliament, the farm Bills.  These new laws handover Indian agriculture, our produce and our markets to foreign and domestic agribusiness corporations. This immensely benefits foreign and domestic corporates to reap super-profits, imposing misery both on the farmers and the people, threatening India’s food security.

The BJP Central government is utilizing the period of the pandemic and the consequent disruption of normal life and activities due to lockdown restrictions etc. to advance the core RSS agenda of converting India into their conception of a rabidly intolerant fascistic `Hindutva Rashtra’.

This is accompanied by increasing assaults on Dalits, women, Muslim minorities, intellectuals and opposition party leaders.

The design behind the new land law permitting outsiders to buy land and property appears to be to change the demographic composition of the state while looting the resources of Jammu & Kashmir and its people.

The Central Committee condemned the misuse of central agencies like the CBI to target the LDF government in Kerala. The people of Kerala will give a fitting rebuff to these machinations.

For the forthcoming state assembly elections in Kerala, Tamilnadu, West Bengal and Assam, the Central Committee endorsed the proposals of the respective Party state committees.

In Kerala, the Party will continue to contest elections as part of the LDF. In Tamilnadu, the CPI(M) will contest the elections as part of the DMK led alliance. In Assam, the CPI(M) will contest the elections in cooperation with all secular opposition parties including the Congress to defeat the incumbent BJP government in the state, which is sharpening communal polarization, destabilizing social harmony and heaping miseries on the people. In West Bengal, the CPI(M) and the Left Front will have an electoral understanding with all secular parties, including the Congress, which seek to defeat the BJP and the TMC.

The Central Committee decided on a nation-wide campaign:

December 10 is International Human Rights Day and December 18 is the International Day for Minorities Rights. This week from December 10 to 18 must be observed all across the country on the issues of human and minority rights.

State level coalitions on each of these issues or some of them together must be forged, mobilizing widest possible forces, culminating with a call for the protection of our Constitution on Republic Day, 2021. 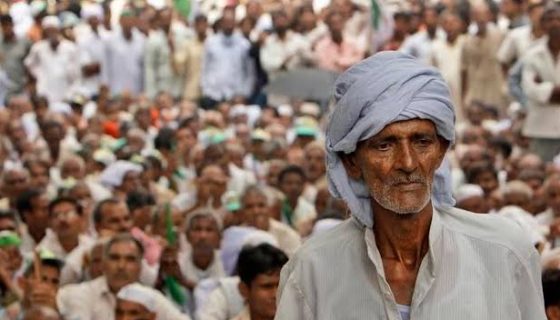 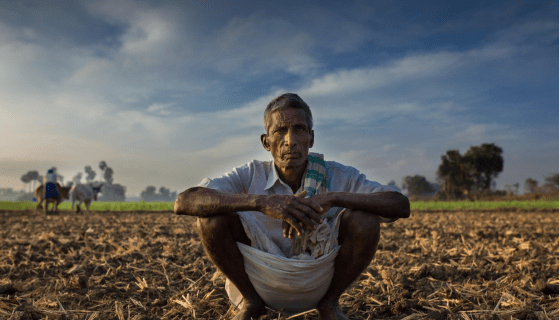 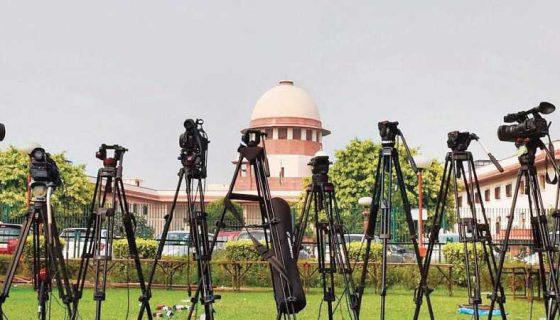 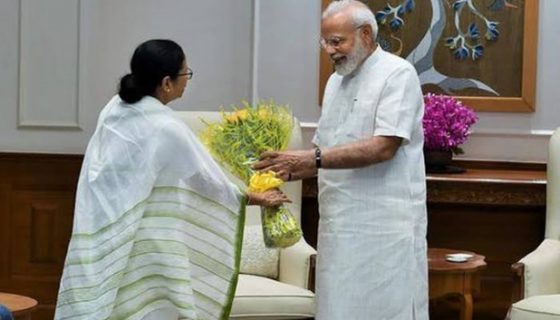