The five left parties had given a call for an all India protest on March 23, 2020 combining our opposition to the CAA/NPR/NRC and the budget proposals and the unprecedented economic burdens imposed by the economic recession caused by the policies of this Modi government.

In view of the Corona virus pandemic, it has been decided that this observation will not be held in large gatherings and public meetings. The martyrdom day of Bhagat Singh, Rajguru and Sukhdev, however, will be observed as we traditionally observe them every year. 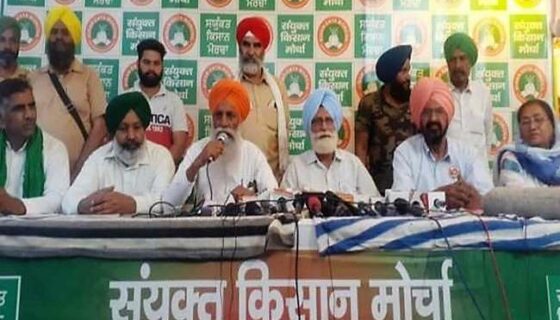 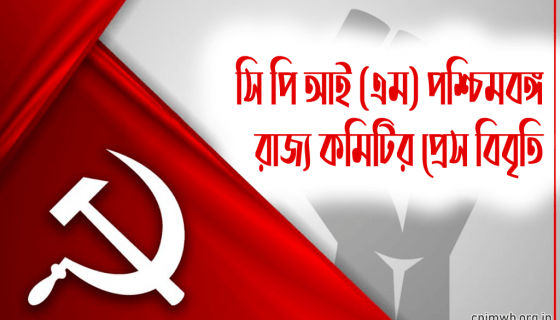 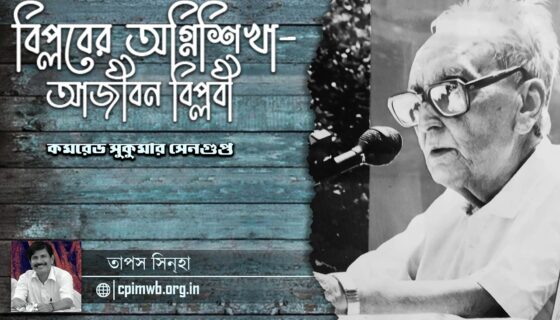 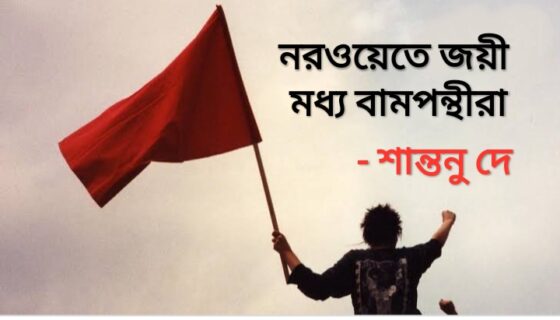