Polit Bureau Member, Brinda Karat, has written a letter to the Union Minister for Health & Family Welfare, Harsh Vardhan today demanding the withdrawal of the suspension of certain rules of the PCPNDT Act.

The Union Minister for Health and Family Welfare

This is with reference to the Gazette notification dated April 4 by the Department of Health and Family Welfare  suspending certain Rules of the PCPNDT Act. This is done  in the name of the “ unprecedented  situation created by Covid-19”  and is valid till June 30. I am not sure whether this is done with your approval. I am writing to request you to have a relook at this notification, consider its implications and to withdraw it.

1. The  suspension of Clause 9(8) in the Rules is of particular concern. This Rule reads: “Rule 9(8): Every Genetic Counselling Centre, Genetic Laboratory, Genetic Clinic, Ultrasound Clinic and Imaging Centre shall send a complete report in respect of all pre-conception or pregnancy related procedures/techniques/tests conducted by them in respect of each month by 5th day of the following month to the concerned Appropriate Authority.”

Medical facilities have been exempted under the Essential Services declared by the Government. It stands to reason that if the clinic is open and conducting tests,  it is duty bound to keep a register of such tests as mandated by the PCPNDT law. If Government had assessed that for the month of March it would not be possible for clinics conducting tests to send the reports by April 5th, and had issued an administrative order condoning the delay it would be understandable.  However  suspending the rule itself means that the clinic need not produce any records till June 30th. This could be misused by unscrupulous sections to conduct sex determination tests freely. You will appreciate my concern that the suspension of the Rule may lead to sabotage of the law under the guise of the situation created by Covid-19.

2. Since the lockdown is for a period declared by the Government to end on  April 14, why is the suspension extended two months and a half months beyond the officially declared lockdown period of three weeks,  to June 30?  This also causes concern.

3. The other two Rules suspended namely Rule 8 and Rule 18 a 6 pertain to registration of the clinic and registration  (Rule 8)  and meetings of the Advisory Council and other authorities. Here again when all meetings of professional bodies are being held through the use of technology, why should the authorities under the PCPNDT Act come in for special consideration to exempt such meetings? Why should checks of clinics before reregistration be suspended till June 30? Obviously in a period of lockdown such verification may not be possible, but once the lockdown is lifted as scheduled on April 14th, why should procedures for registration be waived?

There was no urgent reason to suspend Rules. No other Rules under any other Act have been so suspended. It is questionable whether the Ministry has powers to arbitrarily suspend Rules placed before Parliament.

The situation regarding skewed sex ratios continues to be very serious. India cannot afford any dilution or weakening of the implementation of the law.  Let not the Covid-19 crisis become a cover for this. I request you to withdraw the suspension of the Rules. 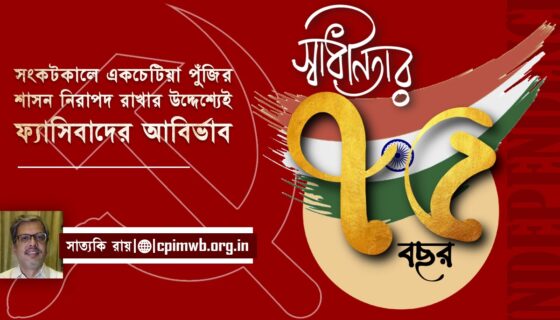 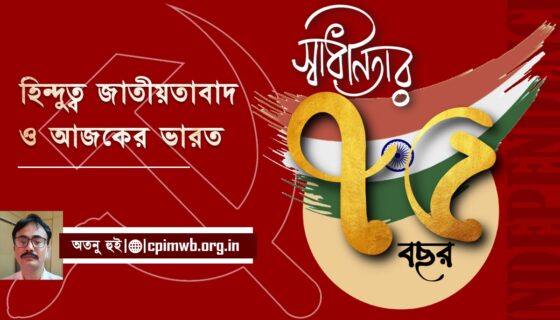 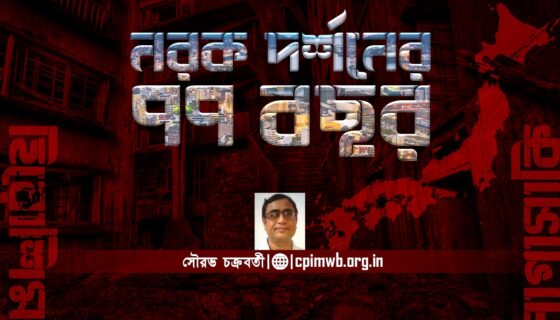 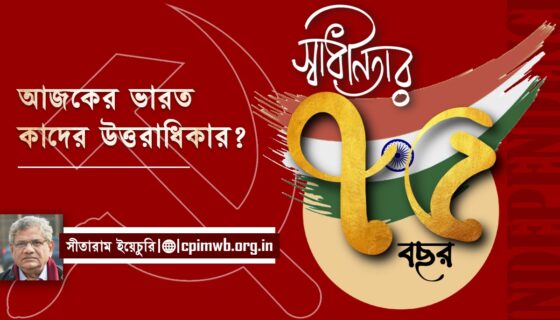