The response of the youth and the people to the issues concerning people’s livelihood and employment was heartening.

The difference of vote share of both the alliances is very very small.  The BJP-led alliance lost 12 per cent from the vote it polled in the 2019 Lok Sabha election.

Incumbent Chief Minister’s party, Janata Dal (United), won only 43 seats, as compared to the 71 it won in the last assembly election.  The CM’s defection from the Mahagathbandhan to the BJP is, amongst other factors, rejected by a large section of the electorate.

The BJP and Prime Minister Modi raised the communal agenda to a very high pitch and sought to communally polarize the electorate.  This was effectively met largely by the Mahagathbandhan’s focus on the economic distress caused by the lockdown and the utter failure of the BJP and its allies in containing the pandemic and galloping unemployment.

The Left parties’ presence in the Assembly will be utilized to advance the cause of the toiling people, raising crucial issues like jobs and on social/economic injustices.

The struggles to achieve these objectives shall vigorously continue. 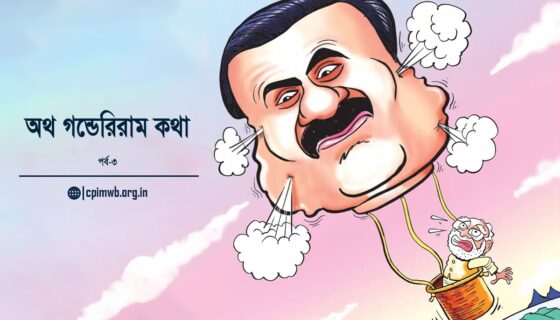 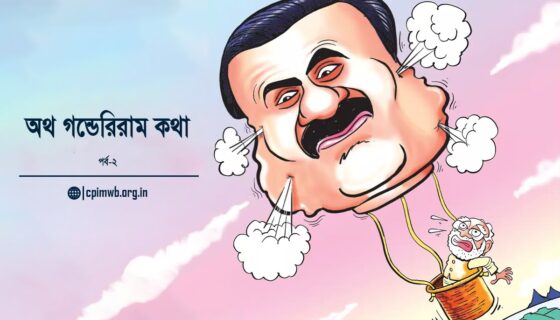 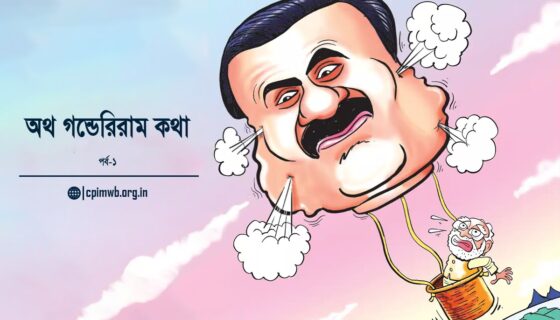 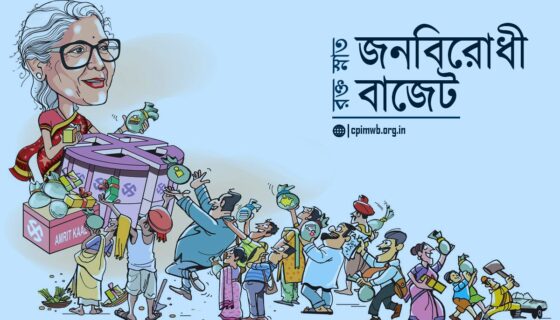