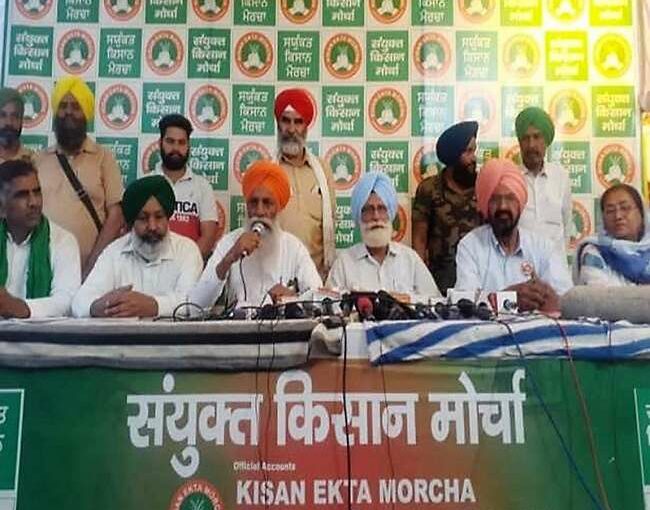 Samyukt Kisan Morcha has issued guidelines for the Bharat Bandh on Monday, September 27th 2021, and asked constituent organisations to appeal to all sections of society to join hands with farmers, and publicise the bandh well beforehand so that inconvenience to the public may be reduced. The Bandh will be peaceful as well as voluntary, and would exempt emergency services from the Bandh. The timings would be 6am to 4pm on 27th September. The main banners or themes for the day would be “Bharat Bandh Against Anti-Farmer Modi Government”, “Modi Brings in Mandi Bandh, Farmers take up Bharat Bandh” and so on. The Bandh will seek to close down offices of central and state governments, markets, shops and factories, schools, colleges and other educational institutions, various kinds of public transport and private transport too, public functions and events on September 27th 2021.

After exhibiting extreme anti-farmer behaviour again and again, Haryana’s BJP-JJP government is deploying various tactics to subdue the historic farmers’ agitation. It is reported that Haryana Chief Minister Manohar Lal Khattar met with Prime Minister Narendra Modi and appraised him about the farmers’ protests including the Karnal incidents. SKM states that if BJP is concerned about the continuing and intensifying protests by farmers, they should resolve the same by fulfilling the rightful demands of the movement. Haryana government has also formed a Committee headed by Additional Chief Secretary (Home) Rajiv Arora and consisting of several senior police officials in the state, ostensibly in response to the notices issued by the Supreme Court and National Human Rights Commission. The District Magistrate of Sonepat district has called for a meeting in Murthal with SKM leaders on 19th September 2021, before a scheduled Hearing of the Supreme Court on 20th September 2021. SKM once again states that it is not out of their desire and own volition that lakhs of farmers have been protesting at Delhi’s borders, but because police of different states including of the Union Home Ministry has forced them to stay put at the borders. It is with great hardship to themselves that farmers are living on the highways, through heavy rains and floods, harsh summer and chilling winter months. For farmers, their current struggle is a matter of protecting their livelihoods, basic productive resources and the future of the next generations. More than 600 farmers have been martyred in the movement so far. It is the Government that has been adamant and obstinate, forcing the farmers to protest at the borders.

SKM extends active support to the All India Strike of “scheme workers” on September 24th 2021, which will witness the participation of Anganwadi, ASHA, MDM, NCLP, SSA, NHM workers. These workers are demanding regularisation of their services as Workers, with provision of minimum wages, in addition to stopping of privatisation of public sector units and services and withdrawal of four labour codes. SKM recognises that these scheme workers delivering basic services of nutrition, healthcare, early childhood care and education in even remote parts of the country, who are mainly women, are being exploited and do not get even sustenance level allowances. These workers have been at the frontline of fighting the covid pandemic at the risk to their own lives. SKM greets lakhs of these workers, and expresses full solidarity to their historic all India strike planned for 24th September.

It appears that the Uttar Pradesh BJP government is getting more nervous about the farmers’ movement gaining greater strength all over the state. The Kisan sammelan being planned by UP BJP to counter the farmers’ movement will not befool farmers of the state, who have understood that BJP is anti-farmer to the core. Farmers of Uttar Pradesh are rising in larger numbers for a repeal of the 3 black laws thrust by Modi government, and for a law that ensures guaranteed remunerative MSP for all farmers.

In different states, large scale mobilisation of farmers is taking place, to strengthen the ongoing movement and to make the Sept. 27th Bharat Bandh a great success. In Sikar of Rajasthan, led by All India Kisan Sabha, a large assembly of farmers took place yesterday as a “rosh pradarshan”. Meanwhile, the Shetkari Samvad Yatra that was started in Nandurbar in Maharashtra reached Muller of Nashik today after passing through Dhule district.

Starting from 22nd September, farmers will hold a 5-day Kabaddi league tournament at Tikri and Singhu protest sites. Teams from different states are expected to participate and play for cash rewards to be given away.

Today, the birth anniversary of social reformer and “Father of Dravidian Movement” Periyar EV Ramasamy is being marked through various events and programs across the country. His Self-Respect Movement and his successful social justice struggles against caste and patriarchy continue to be a deep inspiration to the current generation Indians too.

Local protests are continuing against leaders of BJP and allied parties in different places. Yesterday in Jalandhar of Punjab, BJP leader HS Kahlon faced one such protest. In Panipat, Ajay Chautala, President of JJP in Haryana was met with black flag protests by a large gathering of farmers who assembled to protest against him. Several farmers were detained and released later by the Police. 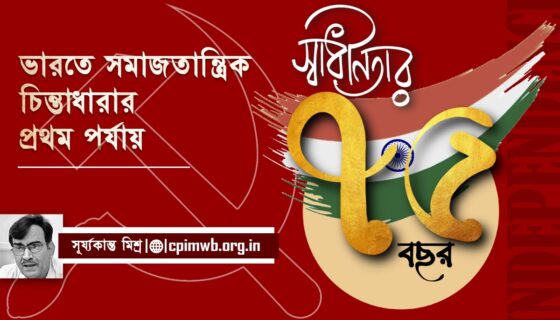 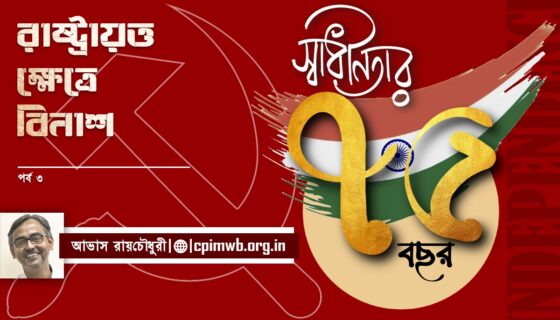 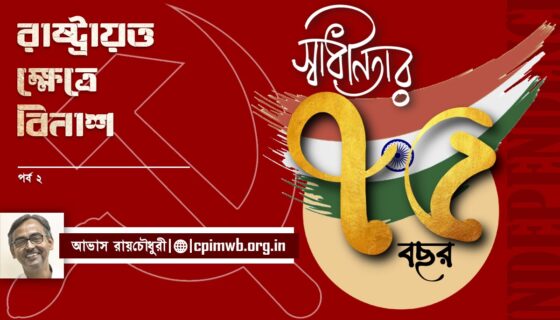 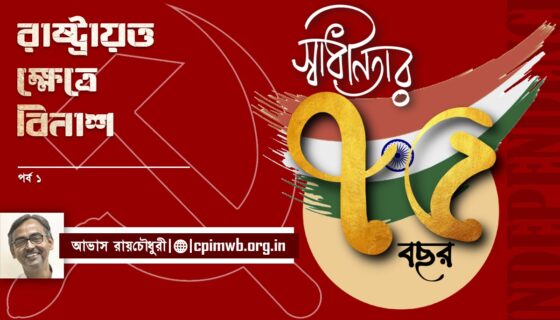