Outrageous not to Discuss Delhi Communal Violence in Parliament

The Polit Bureau of the Communist Party of India (Marxist) is outraged by the failure of the Lok Sabha and the Rajya Sabha to discuss the ghastly communal violence in North East Delhi.

The failure to discuss such a humongous tragedy with law and order under the charge of the Union Government is shameful. This has officially cost 53 lives so far and the numbers continue to grow. It is also not clear what will be the fate of the large number of missing people.

The failure of the Parliament is particularly scandalous in the light of the fact that the British House of Commons has discussed this violence three days back.

It is a matter of deep regret that the status of our sovereign Parliament during the 70 years as a proud Parliamentary democracy has never faced such a state of helplessness, using the Holi festival as the excuse to refuse urgency for being accountable to the legislature.

It is also shameful that the government has passed the buck onto the presiding officers of the two houses to allow matters to come to this pass. We believe that this is not acceptable to the people of a functioning democracy. 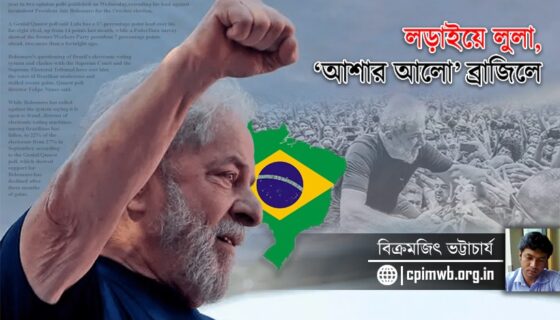