On the Central Vista Reconstruction

Transparency with Public Engagement on the Central Vista Reconstruction

The Polit Bureau of the CPI(M) calls upon the  BJP government to lift  the veil from the proposed project of redevelopment of the Central Vista in Delhi. Apart from the citizens, it is the Parliament that will get most affected. It is therefore imperative that the Government must discuss the details of the project in the current ongoing budget session of the Parliament. Such a historical and important proposal  should not be rushed through.

The government must know that the land in consideration for the Central Vista belongs to the people, and the government is just the custodian. The Supreme Court has already laid it down in the 2G spectrum allocation case, the precise definition of natural resources and the limits to the manner of government intervention. The government therefore cannot unilaterally decide on the project.

The Delhi Development Authority had conducted a two days public hearing on February 6 and 7, 2020, where a large number of urban planners, environmentalists and other sections of the society participated. There is a general and genuine concern of the citizens that the Central Vista project has been designed in an ambiguous and hidden manner.  Therefore it is the responsibility of the Government to provide certain facts to the Parliament and the public before going any further with the project.  These responsibilities include, amongst other issues, providing  the following information to Parliament and to place these in the public domain:

The CPI(M) demands that the government put the project on hold and first discuss it in the Parliament as it concerns the reconstruction, redevelopment and expansion of the Parliament building which is unique to Delhi, country’s capital. 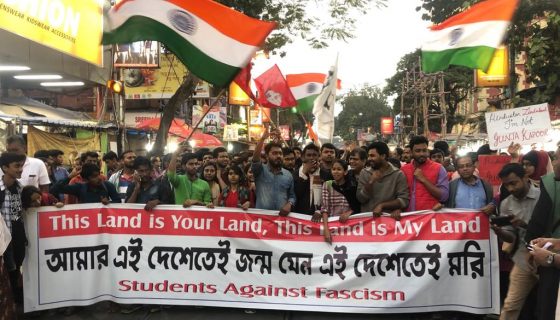