We are greatly disturbed by the media reports that the Election Commission of India (ECI) bypassing the established practice of consulting political parties, is unilaterally initiating measures to provide voters aged over sixty four years, the use of postal ballots.

We are given to understand that in response to the request from the ECI, the Law Ministry had earlier amended the Conduct of the Election Rules to allow people with disabilities and those who are 80 years of age or above to opt for postal ballot during the general elections to Parliament and State Assemblies. Subsequently the ECI had approached the Government to further amend the rule in the light of the Covid 19 pandemic. It is further reported that on June 19, the Law Ministry has notified fresh change to allow those aged 65 years and above the option of postal ballots. The amended rules also allow “Covid-19 suspect or affected persons” same option of postal ballots.

In the past, the ECI, despite the wide ranging and comprehensive powers under Article 324 for ‘control and superintendence’ of elections mandated by the Constitution, has always insisted that they will not exercise this power unilaterally. This had created an extremely healthy precedent of recognising the political parties, representing the people, as principal stake holders. They have been invariably involved in forging a consensus while ushering in changes in the procedures for the conduct of elections. It will be pertinent to recall that the Model Code of Conduct (MCC), a major electoral reform, was arrived at through the consensus of the entire spectrum of political parties. Even though this is not backed by statutory empowerment, it has never been questioned. This practice has reinforced transparency in the system earning widespread appreciation.

Contrary to past practice, the current changes in the Rules, both in October, 2019 and that on June 19, 2020 have not been preceded by any consultation with the political parties whatsoever. From the media reports we are constrained to infer that the tearing hurry that the ECI displays is on account of the impending Bihar Assembly elections scheduled to be held in November, 2020.

Our electoral system has always treated physical verifiability of the voters as the bedrock of integrity. With the two amendments to the Rules, a very large number of voters will be out of the verifiability matrix. This assumes great significance because of instances of manipulation and malpractice even with the comparatively low number of postal ballots used by service personnel on election duty.

A consensus among political parties and ECI is necessary for introducing new voting practices which will adversely effect the verifiability of a large number of voters, thus, transparency and integrity of the process; not to mention, the leverage available to the incumbent administration in organising the postal ballots.

With the unresolved question of opaque electoral bonds on poll funding, which remains pending before the Supreme Court, where the ECI has itself agreed with us that this poses a major challenge in monitoring and supervising income/expenditure, this new use of postal ballots will further aggravate the situation in potential favour of the ruling party.

Therefore, we would like to unequivocally state that the ECI should not unilaterally proceed further in implementing these changes without proper and transparent consultation with the political parties upholding the best traditions of the institution in ensuring a level playing field, which has remained a foundational principle for conduct of free and fair polls.

I am looking forward to a positive consideration and response by the ECI. 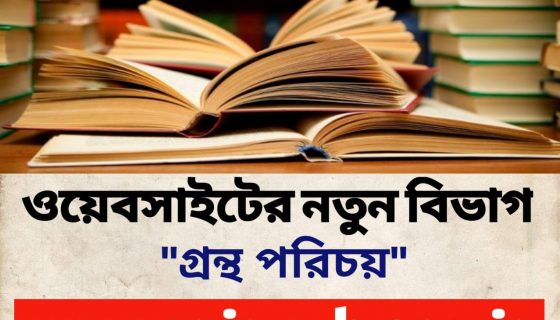 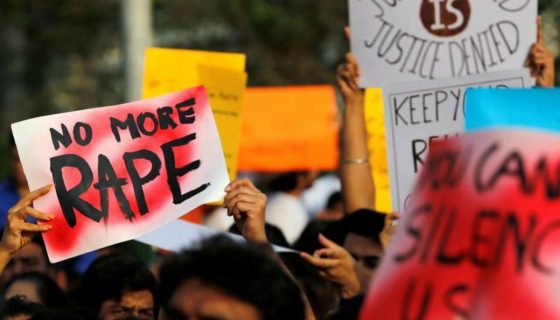 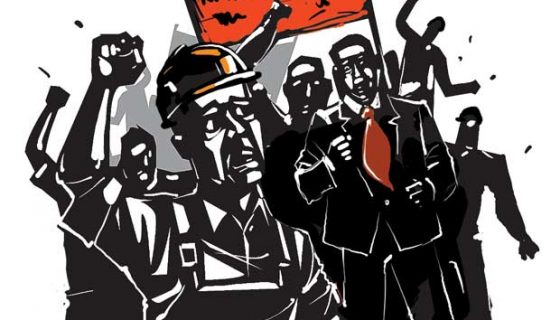