Ayodhya: Let the Trust do its Job

The CPI(M) had all through maintained that the Ayodhya dispute must be resolved either through a mutually acceptable negotiated agreement between the contending parties, or, through a court verdict. The Supreme Court had given its verdict and paved the way for the construction of the temple. However, this construction was directed to be undertaken by a Trust. The takeover of the bhumi pujan ceremony at Ayodhya by the UP administration along with the Central government involvement at the highest level of the Prime Minister goes against both the Supreme Court verdict and the letter and spirit of the Constitution of India.

The Supreme Court verdict also condemned the December 6, 1992 demolition of the Babri Masjid describing it as a criminal act. Far from punishing those guilty, the involvement of the Central/state governments must not provide retrospective legitimization for this destruction.

Covid-19 pandemic is raging across the country. The preventive protocol stipulated by the Union Home Ministry rules out religious gatherings. Reports of priests and policemen deployed in Ayodhya testing Covid positive only highlights the risks to human lives.

We appeal to the people of India to uphold the Constitutional principles of secularism and justice, strictly adhere to the pandemic preventive protocol precautions and not permit the people’s religious sentiments to be exploited for partisan political purposes. 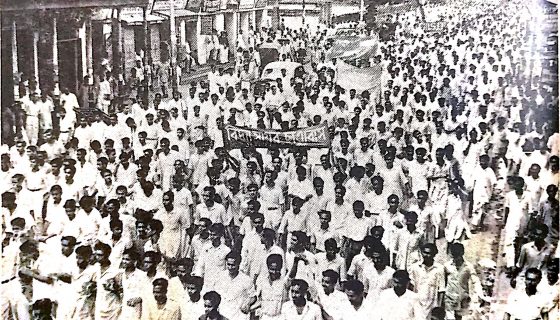 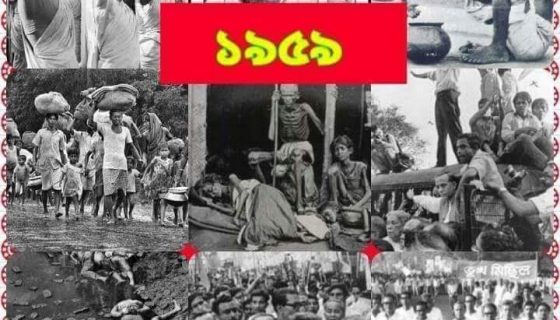 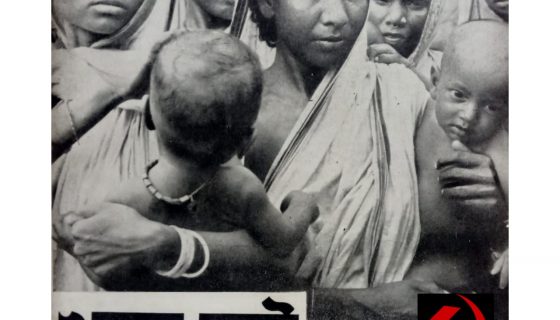 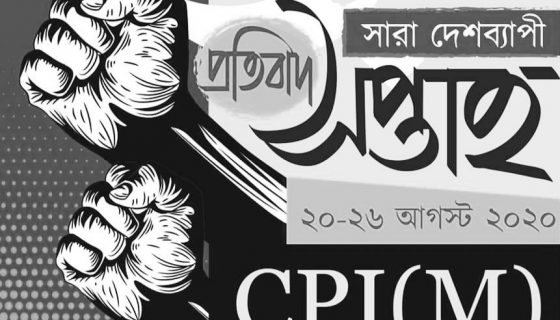