Remove All Restrictions in Jammu & Kashmir

The Supreme Court has made significant comments on the curbs on civil liberties in Jammu and Kashmir which bely the false claims of normalcy that the Central Government has been peddling to the country and the world.
The Central Government on the eve of the judgment tried to reinforce the official claims by taking a group of foreign envoys on a farcical restricted tour to J&K where they were allowed to see and hear only what the Government wanted them to, which is why none of them could meet the three former Chief Ministers still in jail. When five months after the lockdown, political leaders, MPs and parties representing the people of this country are virtually banned from visiting Kashmir, such a tour is insulting to India’s parliament.
The Supreme Court has criticized the indefinite ban on internet services holding that the use of internet is a constitutional right and is part of freedom of speech and expression. It has also held that the repeated use of Sec 144 could not be used as a tool to oppress difference of opinion. While ordering a review of all such orders within a week it has also said that Government must put such orders in the public domain so that citizens affected have the right to challenge them.
The CPI(M) demands that the Central Government remove all such restrictions, fully restore internet services, lift Sec 144 and ensure the democratic rights of the people of Kashmir to freedom of speech and expression. 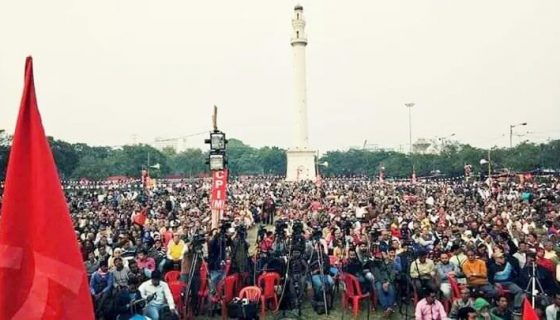 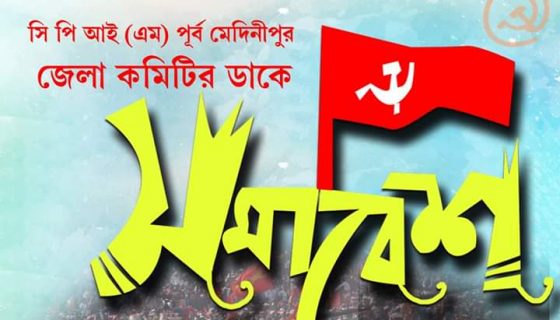 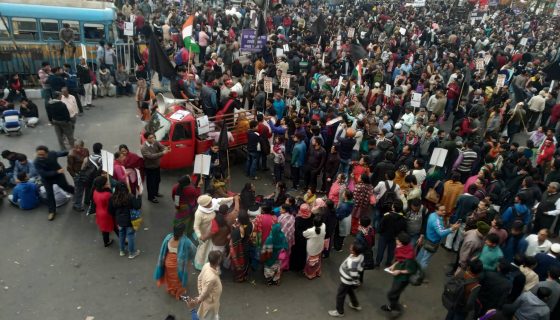 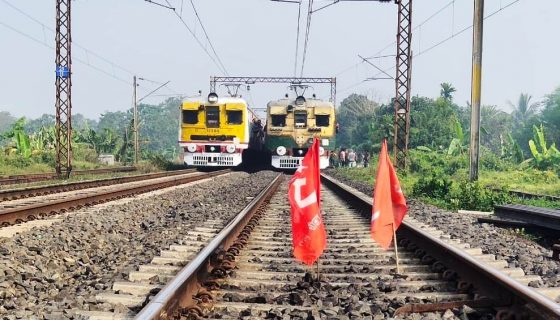