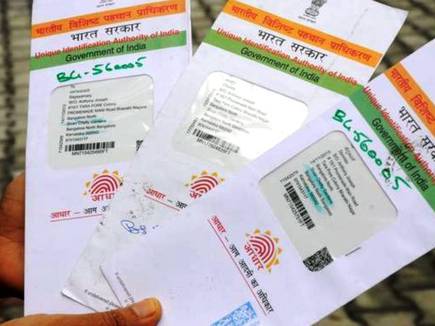 Amidst the nationwide furor against the CAA, NPR, NRC the UIDAI authority has issued notice to 127 Hyderabad residents demanding their proof of citizenship failing to respond accordingly would lead to deactivation of their AADHAR cards . After deluge of questions by the media The UIDAI authority has replied that they had received information from the Telengana Police that these 127 people are illegal immigrants who managed to receive Aadhar cards through some fraudulent means.

The news went viral after the notice issued to auto rickshaw driver Mohd Sattar Khan was uploaded in the social media. 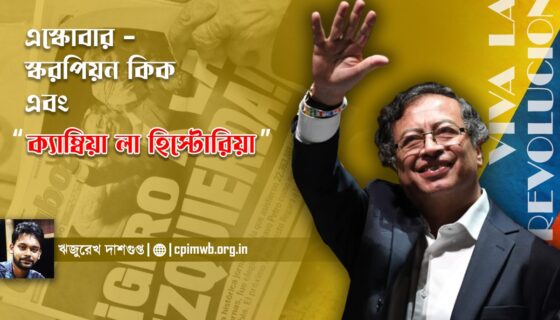