Given the opposition by several state Chief Ministers over the National Population Register enumeration process, it is necessary to separate the collection of data for the Census operation from the announced NPR enumeration.

The Census operations are constitutionally mandated to be conducted every decade, while the NPR figures in the Rules framed under the Citizenship Amendment Act of 2003.  Hence, legally they should not be clubbed together.

The CPI(M) reiterates its understanding that the NPR data will be automatically used for preparing the National Register of Citizens.  Crores of people, whose names may not figure in the NRC, will be then subjected to undue harassment and victimization to prove that they are Indian citizens by furnishing documents.  A pilot study conducted earlier has shown that only 43 per cent of Indian citizens had any documentary proof.

The CPI(M) reiterates its opposition to the NPR given this reality. 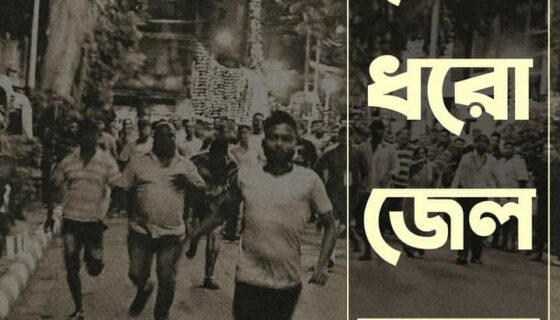 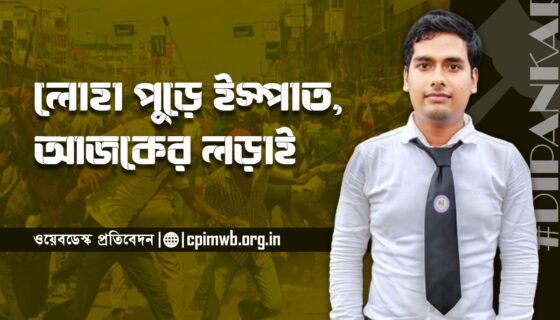 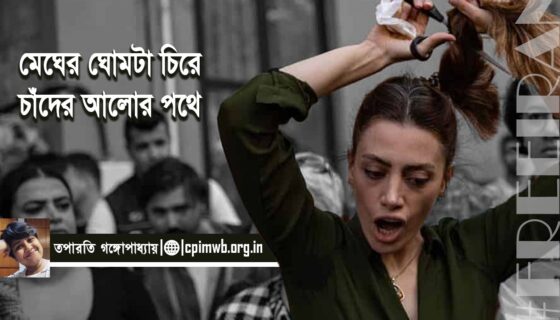