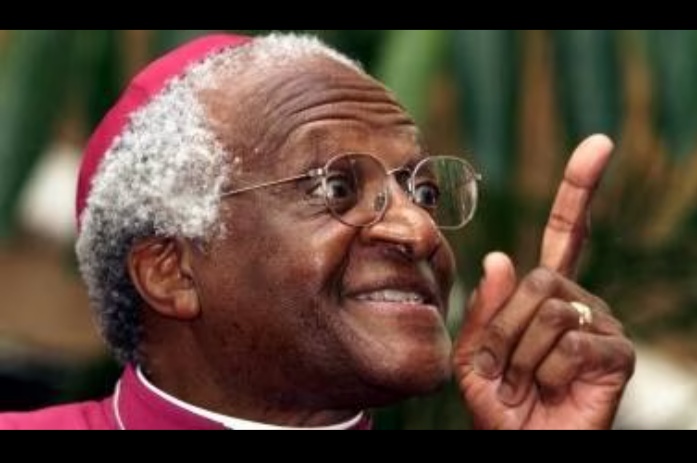 The all India peace and solidarity organisation expresses its grief at the passing away of archbishop Desmond Tutu.
Archbishop Tutu was a staunch fighter against racism and apartheid. He organised many people’s marches against racial discrimination and mobilized world people’s opinion against the apartheid State of South Africa. He was deservedly awarded the Nobel peace prize. With his passing away, we have lost another Titan of the generation that fought against apartheid.
Desmond Tutu stood for the rights of the oppressed and discriminated world over. His noble values inspired generations of youth to join these struggles. The AIPSO mourns his demise – a great loss to the humanity, particularly in today’s world where once again right wing forces pursuing divisive policies are raising their head. Resisting such forces and fighting for equality is the real homage we can pay to the departed leader.